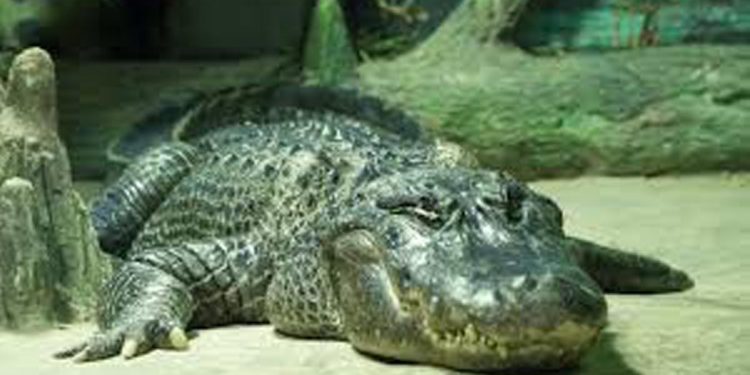 An alligator who survived the World War II died at 84 in Moscow Zoo on Friday.

As per a report, the alligator, named as Saturn, was a huge hit with the visitors of the zoo since it received the animal in July 1946.

Saturn was first gifted to the Berlin Zoo in 1936 soon after it was born in the US.

However, when the German capital city was subjected to intense bombing during the World War II, the alligator somehow managed to luckily escape even when a large number of animals present at that time in the zoo perished.

The crocodile then lived for three years in Berlin after which the British soldiers found it and gave to the Soviet Union.

“Moscow Zoo has the honor of keeping Saturn 74 years old. He saw many of us as children. We hope that we did not disappoint him,” it added.

The report stated that Saturn will now be stuffed and exhibited in State Darwin Museum in Moscow.

The crocodile was rumoured to have belonged to Nazi leader Adolf Hitler, which is not true.

It is unclear how the rumour started.

Moscow Zoo dismissed such reports, noting that animals “do not belong to politics and mustn’t be held responsible for human sins”.