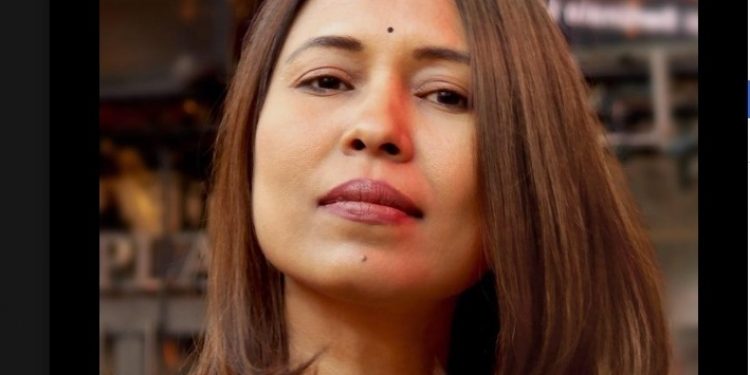 Village Rockstars fame Rima Das has been invited as one of the jury members of the Berlin International Film Festival (German: Internationale Filmfestspiele Berlin) to be held from February 20.

Rima is part of the jury for the Generation 14plus competition of the festival, a press release stated.

“Being on the jury of the Berlin International Film Festival is a huge honour and responsibility. I feel blessed that I have got this opportunity at an early stage in my journey.

The other members of the 14plus international jury are Abbas Amini and Jenna Bass.