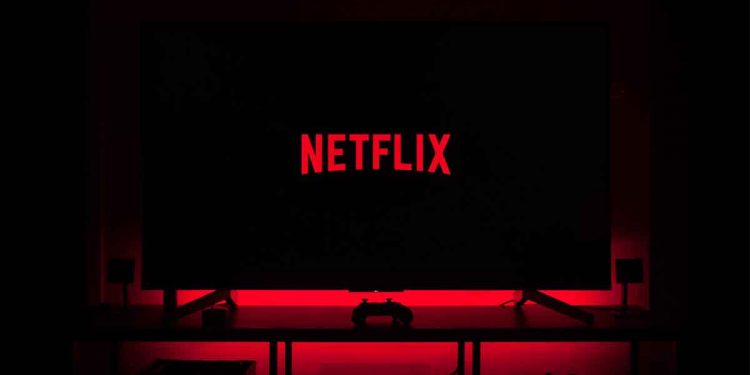 If reports are true then there is good news for the Netflix users as the global OTT platform is planning to give its Indian users access to its service for free for a weekend.

A top executive of the company has reportedly said that the one-weekend free access is a part of Netflix’s plans to test expanding its reach in the country.

The plans to expand its reach in the country comes soon after the company reported slow user growth for the quarter ending in September.

It may be further mentioned here that the streaming giant stopped offering its first-month-free complimentary access to new users in the US.

Netflix, however, has not mentioned when they are planning to roll out the new test.