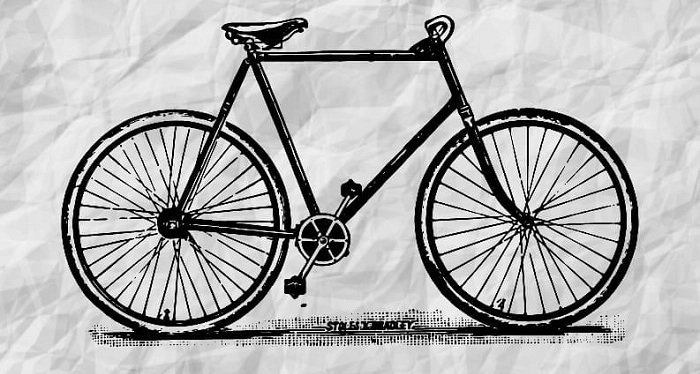 Poster of the film.

Pie in the Sky, a short film made by three students of Dibrugarh University has been selected for screening at the First-Time Filmmaker Sessions, Lift-Off Global Network in United Kingdom.

The film made by three students of the Journalism and Mass Communication department is based on aspiration and realization.

Starring Deb Janardan Kaushik Das and Jeuti Das, the story revolves around a kid who dreams to own a bicycle and roam about freely on it; what acts as a hurdle is the economic status.

However, destiny stores a surprise.

Pie in the Sky is written and directed by Snigdha Mahanta, cinematography is by Ankita Handique and Parag Chetia, and production by Team Dream Catchers.

“We wanted our short film to be natural. There are no professional actors in the film; even we are not experts in the field. We just poured our hearts out, with all we could” the team said.

“The shoot was completed in two days, while the editing took some time. We do hope to create more beautiful products in the future,” they said.

The film shall soon be released on YouTube for the audience, added a team member.