Gorkha Association in Arunachal Pradesh demands 'Paatal Lok' be stopped from being aired or else, the team of the web series apologize to the Gorkhali people

The Gorkha Association in Arunachal Pradesh has filed a complaint before the National Human Right Commission (NHRC) against Bollywood actress and film producer Anushka Sharma for an alleged sexist slur against the Gorkha community.

Anushka Sharma has allegedly used the sexist slur in one of the scenes of ‘Paatal Lok’, a web series presently being aired on Amazon Prime Video.

‘Paatal Lok’, which is being produced by Anushka, has been in the limelight for many infamous reasons ever since it premiered.

The Association in the complaint stated that the sexist slur, used against a woman character in the second episode of the web series, is a “direct insult to the Nepali speaking people”.

The sexist slur has hurt the sentiments of the Gorkha community and Nepali speaking people around the country, the AAPGYA said while demanding that “the web series be stopped from being aired or else, the team of Paatal Lok apologize to the Gorkhali people.” 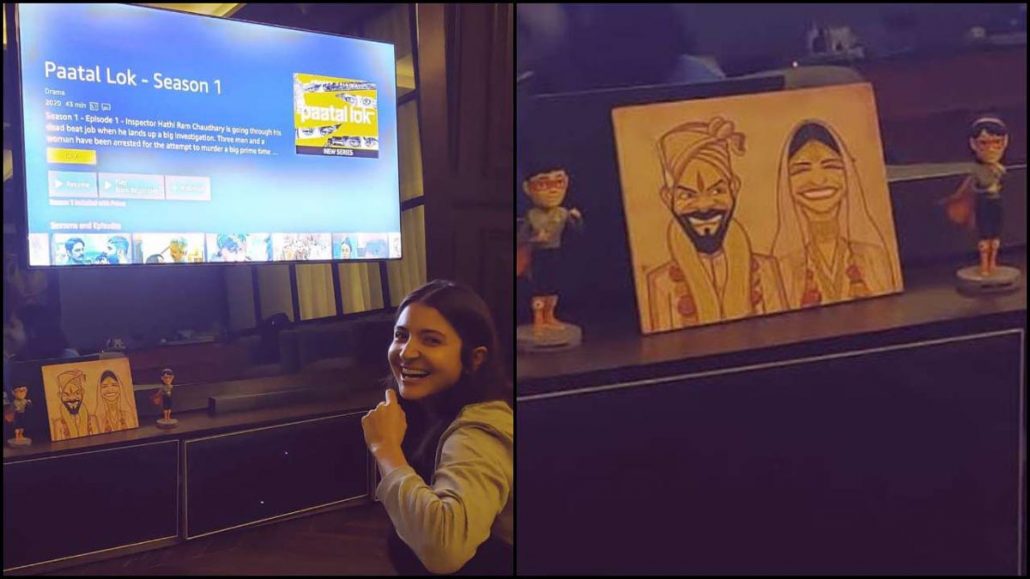 “The series has hurt the Nepali community and there is already a strong protest against it on social media for presenting an insulting, demeaning and derogatory dialogue,” the Gorkha Association said in its complaint.

AAPGYA president Shyam Ghatani said “not only should the Nepali community, but those in the film industry also condemn such direct insult made to millions of people who speak Nepali as their common language”.

The Association further urged the NHRC and Union Minority Affairs Minister to come up with strong and concrete decision on the matter.

The Bharatiya Gorkha Yuva Parisangh (BhaGoYuP) has also started an online petition demanding that Amazon mute the slur, blur the subtitles and upload an edited video with an apology and disclaimer.