Govt initiative: Super 30 scheme to be introduced in Tripura 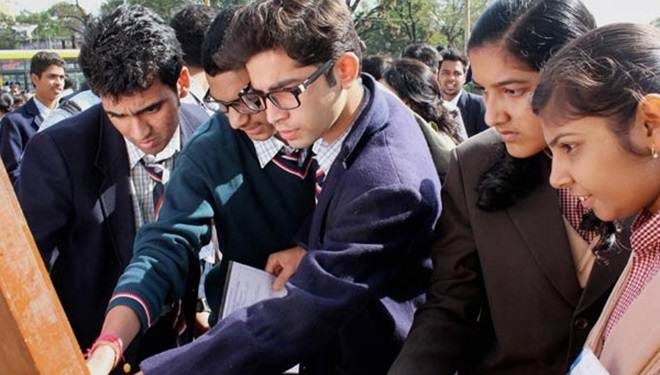 In order to help students to crack engineering and medical entrance examinations, the Tripura government has decided to introduce Super 30 from the 2020-21 academic session.

Super 30, an educational programme started in Patna under the banner of Ramanujan School of Mathematics, was founded by Anand Kumar, a mathematician and former Bihar DGP Abhayanand.

A media report quoted Tripura education minister Ratan Lal Nath as saying that the new scheme would fund 30 Tripura students from Science stream to get coaching at Kota-based coaching centres to crack engineering and medical entrances.

Education minister Nath told the media at Civil Secretariat, “Our government stresses on education sector the most.”

“This new scheme, Super 30, will help the students studying in Science stream to take coaching from Kota-based coaching centres of their preferences.”

“These students will be selected on merit. However, the reservation policy in selecting candidates will also be followed,” he added.

It may be mentioned that students, who were provided coaching through the initiative of Super 30, have cracked the top engineering entrance examinations in the country over the years.

However, the scheme would be launched on pilot basis.

The scheme would involve Rs. 2.40 lakh coaching fee for every student on an average per annum.

In the first year, the students would invest Rs. 72 lakh and Rs. 1.44 crore in the subsequent year.

The minister also said, “Our students, if provided scope, can score better to get entry in topmost engineering and medical colleges in the country.”