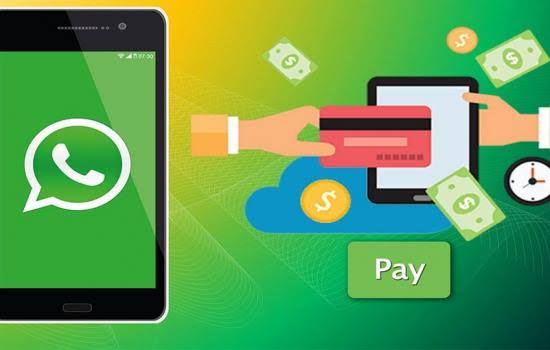 Zuckerberg also said that Whatsapp Pay will also be rolled out in several countries in addition to India within a half year period, according to reports.

The beta version of the UPI based payments service was launched in February last year with one million users testing the quality of its service.

However, data compliance issues and regulations have prevented the official rollout of the Whatsapp Pay service in India.

“I’m really excited about this, and I expect this to start rolling out in a number of countries and for us to make a lot of progress here in the next six months,” he added.

Whatsapp Pay service will allow the 400 million Whatsapp users of India to do monetary transactions digitally.

Zuckerberg said that the app will benefit a large number of small and medium businesses in India.

“Having small businesses succeed is not only key to creating broad economic growth where everyone can support themselves, it’s also important to maintaining healthy communities since small businesses are often where people come together,” he added.