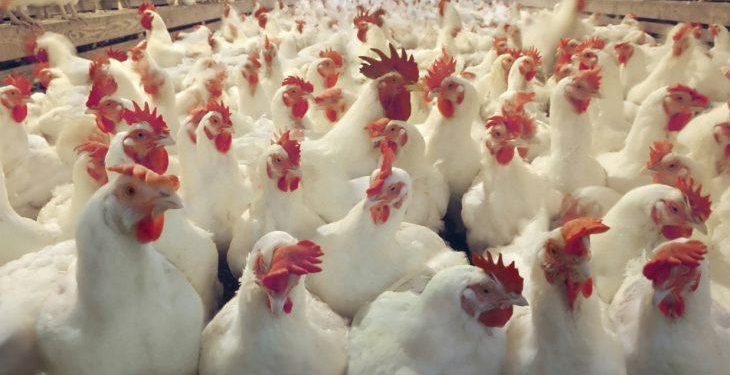 India’s poultry industry has lost 13 billion rupees in three weeks after speculation on social media that chickens are a cause of the spread of coronavirus.

Such speculations have drastically brought down the demand for chicken and nearly halving prices, informed industry officials.

Millions of small poultry farmers have been hit by a sudden drop in sales.

Soybean and corn producers are also being affected with prices of both the commodities used in animal feed have fallen up to eight per cent in the last three weeks.

While the disease has infected more than 70,000 people in China and killed at least 1,770 there, only three confirmed cases have been reported in India.

However, rumours that coronavirus can be transmitted through chickens have appeared on the WhatsApp message platform in the country prompting the authorities to issue a statement last week that eating chicken is safe.

Clarifications issued by the authorities appear to have allayed some fears, with sales starting to gradually improve.

Small farmers are responding to lower prices by reducing production and this could lead to lower supplies and higher prices from April onwards, industry officials feared.