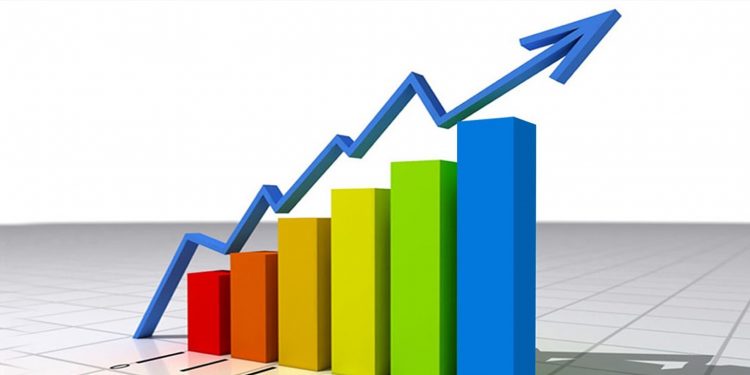 The International Monetary Fund (IMF) on Tuesday projected a GDP growth of 1.9 per cent for India in 2020.

This is going to be India’s worst growth performance since the 1991 liberalisation, the IMF forecasted.

The slow growth rate has been attributed to the coronavirus pandemic which has hit the economy, which has been considered as the worst recession since the Great Depression in the 1930s.

The IMF, however, placed India as the fastest-growing emerging economies of the world in 2020 in its latest edition of the World Economy report.

In its report the IMF said that India is among the only two major countries that will register positive growth rate this year, the other country being China with a growth rate of 1.2 per cent.

The IMF further projected a -3 per cent global growth rate in 2020.