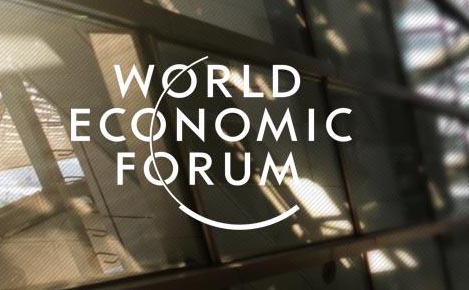 India is set to grow at a rapid rate of 7.4 per cent this year against China’s 6.8 per cent, the International Monetary Fund (IMF) said on Monday.

After a slowdown in growth due to demonetization and the GST, India is projected to be the fastest growing country among the emerging economies.

In the World Economic Outlook (WEO) update released in Davos, Switzerland the International Monetary Fund (IMF) has projected a 7.8 per cent growth rate for India in 2019.

Growth rate projections for both 2018-19 remains unchanged since its October 2017 WEO projections.

China, during the same period is expected to grow at 6.6 per cent and 6.4 per cent respectively, the IMF said.

The aggregate growth forecast for the emerging markets and developing economies for 2018 and 2019 is unchanged, with marked differences in the outlook across regions.

“Emerging and developing Asia will grow at around 6.5 per cent over 2018–19, broadly the same pace as in 2017,” IMF forecast said, adding that the region continues to account for over half of the world growth.