NDRF to induct women personnel within a year

The process of calling for women operators has already begun 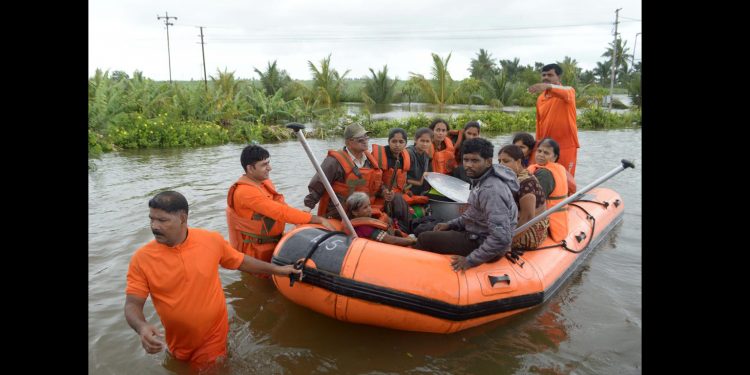 Women personnel will be inducted by the National Disaster Response Force (NDRF) in its new battalions within a year’s time.

In 2018 the Central Government proposed to include women contingents in NDRF battalions.

NDRF director general SN Pradhan informed that earlier the force didn’t have the barracks and other amenities for women personnel, but now they are in a position to accommodate them.

“We have already begun the process of calling for women operators,” Pradhan added.

“We have made a specific request to the government that a certain number of women personnel must be sent for our four new battalions within a year’s time,” he further said.

He further informed that the NDRF will have four new battalions and they will be based in Jammu and Kashmir, Himachal Pradesh, Uttarakhand and the National Capital Region.

Presently the force has 12 battalions.

The NDRF director-general was in West Bengal recently to inaugurate the 2nd Battalion of the NDRF HQ campus at Haringhata.