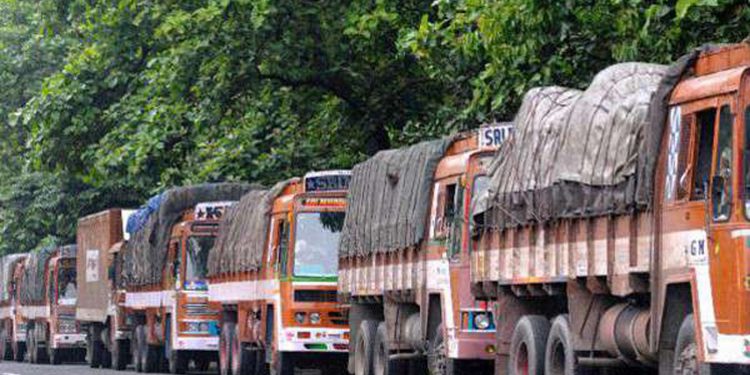 Forest officials of Srirampur forest range seized a truck laden with buffalo horns and bones at Gossaigaon in Assam on Tuesday night.

Acting on a tip-off, the forest officials set out at midnight and was successful in capturing the truck.

Three persons including the truck driver have been detained by the forest officials.

The detainees have been identified as Mohammad Nasim, Arbaaz Khan and Mohammad Junaid.

According to the forest officials, the accused trio hails from Uttar Pradesh.

They also said that the truck which came from Manipur was heading towards Uttar Pradesh.

The three detainees are currently being interrogated by the police.

It may be mentioned that the rate of wildlife crimes in the northeast has still not decreased over the years.