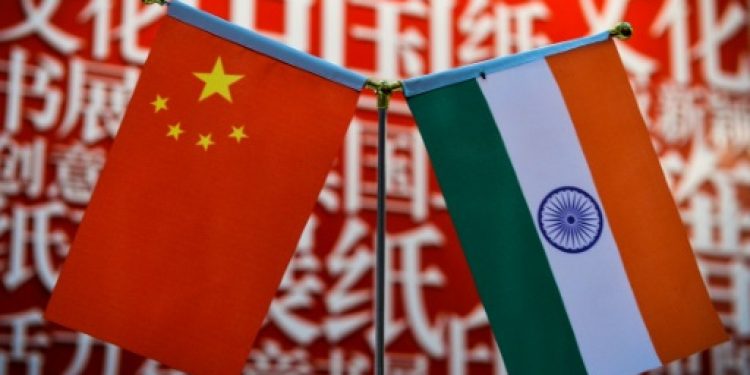 As a way to improve ties between India and China, a Chinese legislator suggested that China should promote trade with India through border areas by involving local people staying in those areas.

An Ran who is a deputy of the National People’s Congress of the People’s Republic of China said that allowing people of Arunachal Pradesh staying near the border areas to trade with China can help in reducing military confrontations between the two countries and improve bilateral relations.

Ran, a professor at South China University of Technology in Guangzhou of Guangdong Province also added that it would also improve the livelihood opportunities of the people staying in the border areas of India and China.

The proposal was based on field work conducted by a group of researchers from Yunnan University in Southwest China, state-run Global Times reported.

The researchers found that people staying in border areas are not allowed to cross the McMahon line freely.

However, in some areas, some residents, mainly those from the Lhoba ethnic minority group, have crossed the line and visited the other side.

The McMahon line is the demarcation line between Tibet in China and the northeastern region of India proposed by British colonial administrator Henry Mc Mahon at the 1914 Simla Convention signed between British and Tibetan representatives.

Although the line is the effective boundary between India and China, its legal status is disputed by the Chinese government.

The India-China border dispute stretches across 3,488 kms. Both sides have held several rounds of talks through their special representatives to resolve the issue.

Guo said that the villages in border areas have wide roads and a clean environment.

He added that if China allows people living in border areas of Arunachal Pradesh to trade, it will help in improving relations between both countries and also boost overall economic development.