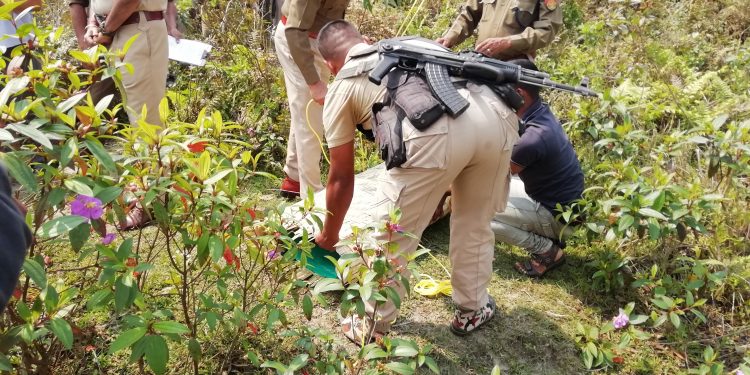 A minor girl was raped and murdered under Sidli Police station Chirang. According to the police, the minor who used to live with her grandparents at Numalpur, Sidli didn’t return home since Wednesday evening.

The residents of Sidli looked for her everywhere but the girl could not be found.

On Thursday morning, a villager who went to graze his cattle near Sidli river found a suspicious dead body. He immediately informed the police station suspecting it to be the minor.

The police and village folks identified the body of the minor. The private parts of the minor girl were badly bruised when found.

A case has been registered and some suspects have been taken for further investigation.

The locals doubt multiple times physical abuse with the minor girl and have accused the workers working near Sidli block office might have done the misdeed.

Police have found clothes near the dead body and doubt them to be that of the suspects. Sniffer dogs have been deployed for the search and evidences found have been taken under custody.

Chirang SP Sudhakar Singh has assured the parents of the deceased minor that police will apprehend the accused with 24 hours. 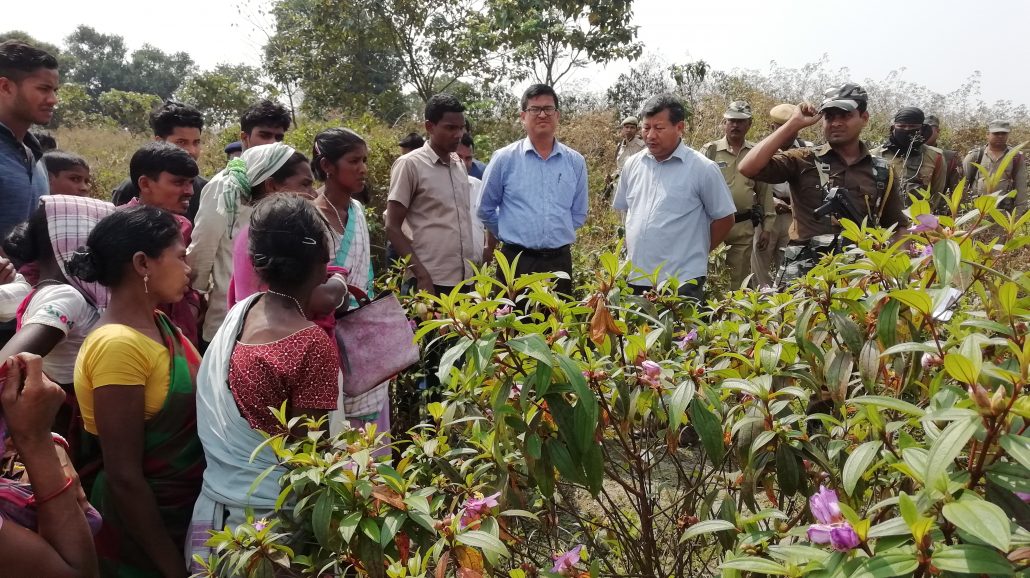 Tourism and welfare of plain tribes and backward classes minister Chandan Brahma was present at the spot as it is his contesting constituency too. Brahma met the family, assured them of justice and said will help catch culprits for punishment.