Would have not won Nobel Prize had I remained in India: Abhijit Banerjee 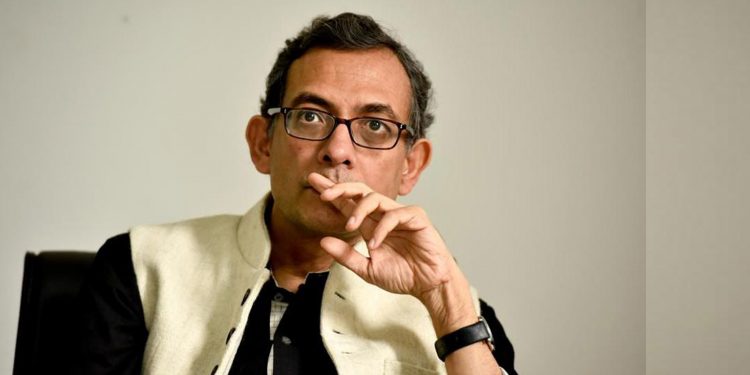 Indian-American economist Abhijit Banerjee, who in 2019 shared the Nobel Memorial Prize in Economic Sciences with Esther Duflo and Michael Kremer, said he wouldn’t have won it had he remained in India.

He was speaking at the Jaipur Literary Festival on Sunday.

“India does have a number of good talents and there is no doubt about it. But a specific system is required to win an award like the Nobel,” he said.

He said that it is not possible for an individual to achieve or win awards of this stature all on his own.

“A lot of work, for which I got credit, was done by others,” Banerjee said while stressing the importance of team-work in research.

The 2019 Nobel laureate was born in Mumbai and was educated at the University of Calcutta and Jawaharlal Nehru University and he received his PhD from Harvard University.

Banerjee is currently a professor at the Massachusetts Institute of Technology (MIT).