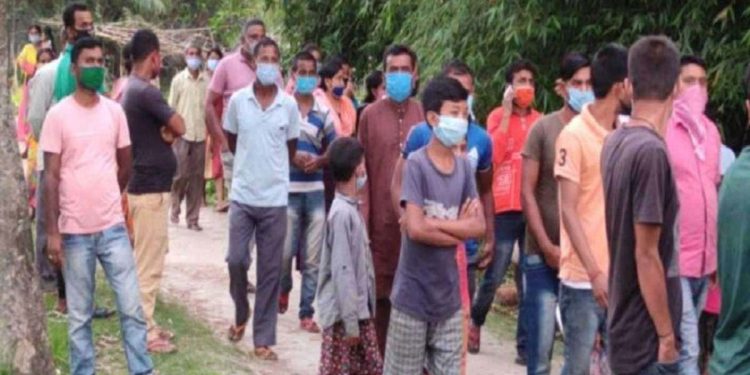 Kolkata Police and the Criminal Investigation department of West Bengal Police have lodged FIRs against circulation “fake news” regarding clashes on social media.

The Bengal police have intensified steps on the basis of complaints lodged by citizens regarding fake news portraying them as “victims of post-poll violence in Bengal”.

According to a media report, the Bengal police have registered two FIRs so far and a third FIR is likely to be filed soon after verification of the complaint.

A helpline has been set up by the police and an email address has also been provided for reporting “victims” of fake news.

The report said the immediate trigger was a post on social media by a south Kolkata youth, who is currently working in Delhi, complaining about his portrayal as a “martyr” on the “West Bengal BJP” Facebook page.

“I am Abhro Banerjee, living and hale and hearty and around 1,300km away from Sitalkuchi. BJP IT Cell is now claiming I am Manik Moitra and died in Sitalkuchi. Please don’t believe these fake posts and please don’t worry. I repeat: I am (still) alive,” the youth tweeted.

He shared the tweet along with a screenshot of the post that allegedly misrepresented him as a “martyr” from Sitalkuchi in Cooch Behar.

It has been reported that immediately after the claim by Abhro Banerjee, the post was removed from the “West Bengal BJP” Facebook page.

However, the “fake news” was live on the “@BJP4India” Twitter handle for many hours.

The tweet was removed much later but it already created a major damage as it was shared thousands times till then.

The report quoted BJP’s Bengal spokesperson Samik Bhattacharya as saying: “I will enquire and get back to you. Let me check the details first.”

The Twitter handle of the “BJPBengal” clarified that Abhro Banerjee’s image was “erroneously included in the video”.

The report quoted Banerjee as saying that he had nothing to add to his tweet.