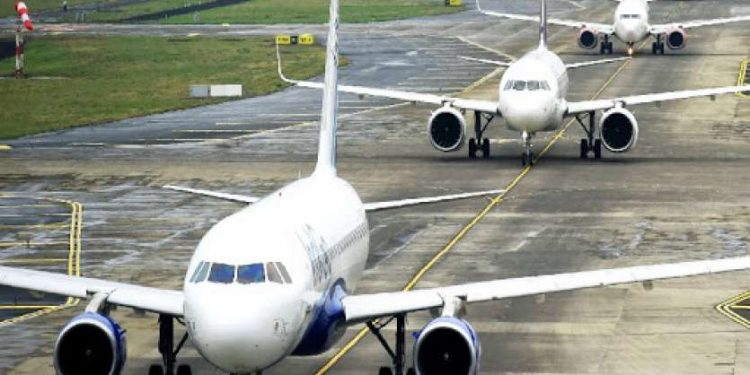 The Uttar Pradesh cabinet has approved a proposal to name the upcoming airport in Ayodhya after Lord Ram.

The Faizabad airstrip near is now being upgraded into a full-fledged airport, and will be named as the Maryada Purshottam Shri Ram Airport.

The Uttar Pradesh government had signed a memorandum of understanding with the Airports Authority of India (AAI) in February 2014 for the development of the airport.

The cabinet meeting, which was chaired by chief minister Yogi Adityanath, approved the name for the airport and decided to forward the proposal to the Ministry of Civil Aviation.

“Yogi UP government’s cabinet has approved the naming of Ayodhya airport as Maryada Purshotam Shri Ram Airport. Your state government is committed towards positioning Shriram Lala’s city Ayodhya among the top religious places in the world,” the translated message read.

The land acquisition process for the airport in Ayodhya is currently underway. The Uttar Pradesh government is now trying to promote Ayodhya as a global religious tourism destination.

The Uttar Pradesh government is also in the process of hiring a global consultant for the overall development of Ayodhya—infrastructure, conservation and tourism.