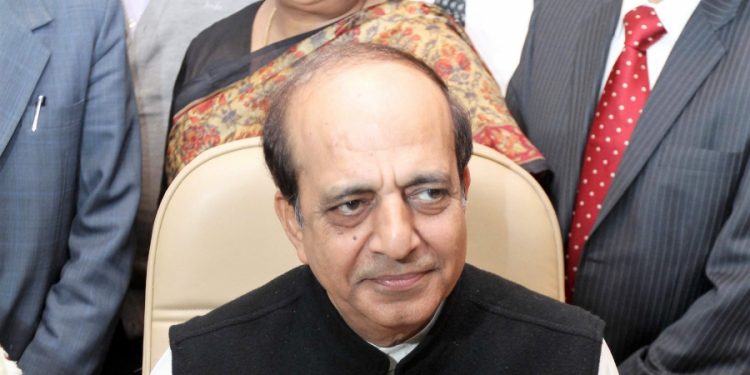 “I am resigning from the party as there is violence in my state, I am grateful to my party that it sent me here. I am feeling suffocated that we are not able to do anything over violence in the state,” said Trivedi, while making the announcement on the floor of the Upper House.

“I will continue to serve the people of Bengal but my soul tells me that if you can’t do anything sitting here, then resign,” said Trivedi.

Reacting to the resignation, Trinamool Congress leader Sukhendu Shekhar Ray said that now a grassroots worker can be sent to the Rajya Sabha.

An old associate of Trinamool supremo Mamata Banerjee, Trivedi was once regarded as her right hand man.

The former Union Railway Minister was instrumental in Mamata’s initial days when she split from the Congress and formed her own party.

He was a regular and popular face of the party in Delhi. But as the clout of the state leaders grew, he was gradually marginalised.

In the Rajya Sabha, Derek O’Brien was named the party’s leader of the House, despite Trivedi being the senior.