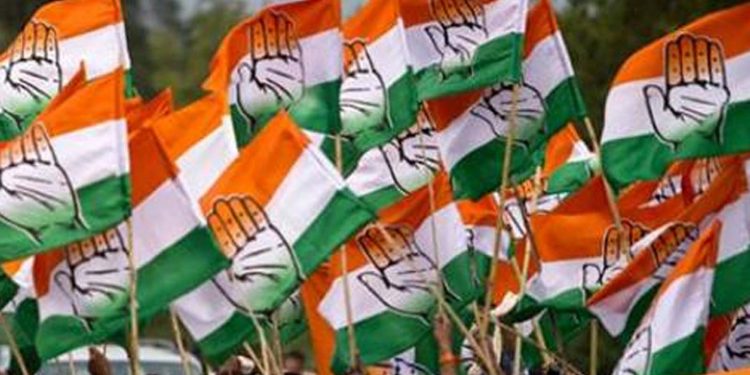 Describing the migrant workers walking back to their native places as one of biggest man-made human tragedy,

The Congress on Saturday expressed grief over the death of migrant workers in Shramik Special trains and demanded resignation of Railway minister Piyush Goyal.

Congress chief spokesperson Randeep Singh Surjewala said, “In the last six years, it has become a practice of the Modi government to harm the 130 crore people of the country whether by demonetisation or by the faulty implementation of GST.

“The migrant workers walking back to their homes following the sudden announcement of nationwide lockdown is the biggest man-made human tragedy,” he said.

The government had announced the nationwide lockdown on March 24 to combat the spread novel coronavirus.

He said over eight crore people were forced to walk for hundreds of kilometres as the Prime Minister did not bother about them.

“The government started Shramik specials only after suggestions and demands came from Congress President Sonia Gandhi. However, over 40 trains lost their way, which happened for the first time in the history of the country,” he said.

“Over 50 people lost their lives in the Shramik Specials. The entire country saw the heart-wrenching video clip of a toddler trying to wake up his dead mother at a railway station,” he said.

Surjewala also spoke about the death of a migrant worker whose body was found in a train’s toilet.

“But the Railway minister and the ministry did not bother,” said the Congress leader.

“Isn’t (Railway Minister Goyal) responsible?” asked the Congress leader in the context of the death of 50 migrant workers.

“The Railway Minister must step down,” Surjewala demanded.

His remarks came amid media reports that claimed that over 50 people died while travelling by Shramik Specials, which have been running since May 1 to transport the migrant workers, starnded students and pilgrims.

According to the railways, it has so far transported over 52 lakh people from various states by over 3,800 Shramik Special trains