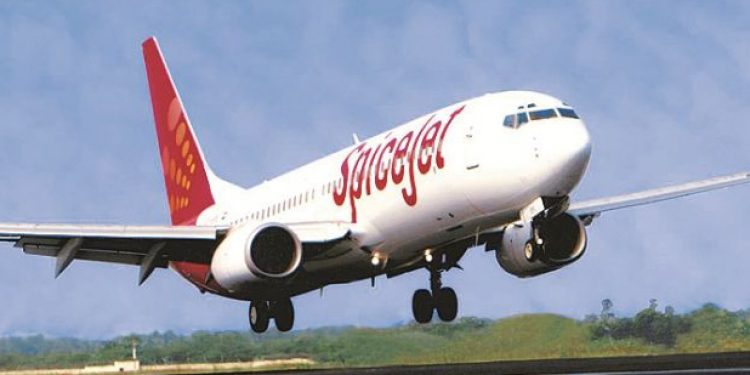 SpiceJet employees earning over Rs 50,000 a month will be sent on leave without pay on a rotational basis.

This was revealed by SpiceJet sources on Sunday as flight services remain suspended till May 3.

The arrangement will be in place for the next three months, the airlines added.

“The airlines have decided to pay the staff salaries for April for the days they were on duty,” sources added.

Commercial flights across the country have remained suspended since March 25 due to the nationwide lockdown which was called to prevent the spread of coronavirus infections.

The Prime Minister on April 12 announced a lockdown extension till May 3.