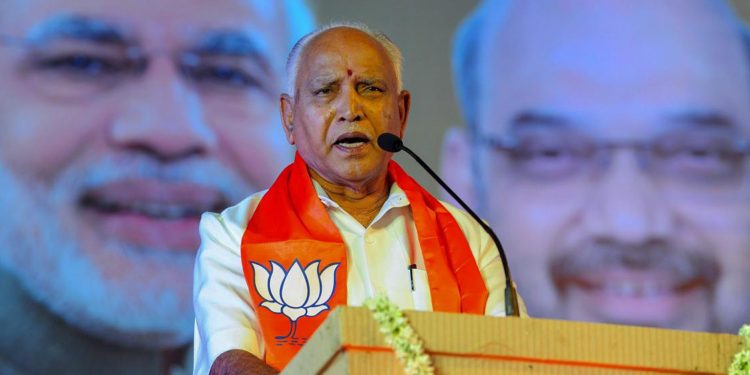 Karnataka government on Wednesday decided to withdrew the ex-gratia announced to the family of two persons killed in the police firing during anti-CAA protests in Mangaluru.

The decision was announced by the state Chief Minister BS Yediyurappa.

“There has been no decision yet whether on giving the ex-gratia to the family members of the two persons killed in police firing in Mangalurur during anti CAA protests,” Yediyurappa said.

“Giving criminals ex-gratia is an unjustifiable crime,” he added.

Two persons were killed in police firing in Mangaluru on December 19 and immediately after the government decided to pay Rs 10 lakh each to the families of the deceased.

“We have decided to withdraw it,” Yediyurappa reiterated.

“I have asked the police to identify the miscreants who were responsible for the December 19 riot,” the CM added.

“Mangaluru violence was a conspiracy and planned act. Miscreants tried to enter the police station and vandalise it. No one will be spared,” he reiterated.

Uttar Pradesh CM Yogi Adityanath has also announced that the government will identify the miscreants who vandalised public properties and the cost of damage will be collected by selling off their properties.