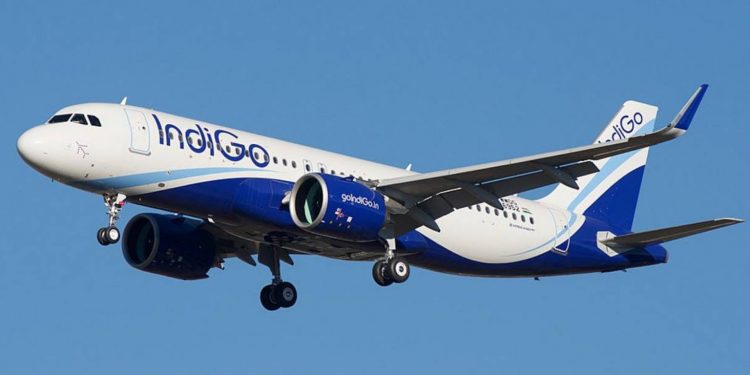 An IndiGo pilot, accused of threatening a woman and her elderly mother over providing wheelchair assistance, has been suspended by the Directorate General of Civil Aviation (DGCA).

The incident took place on a Chennai-Bengaluru flight in January.

The pilot was served a show-cause notice after the incident was reported and DGCA decided to suspend the pilot after examining his response to it.

“An investigation revealed that the pilot misused his authority,” stated a release issued by the aviation regulator.

“He intimidated and threatened the wheelchair-bound passenger and her attendant by saying that they will be handed over to the CISF and a police case will be registered against them for unruly behaviour,” the statement added.

“The pilot’s license has been suspended for a period of three months,” the release added.

The accused pilot has been identified as Jayakrishna.

Reportedly, on January 14 he had allegedly verbally abused a journalist who sought wheelchair assistance for her 75-year-old mother.

It has been alleged that he even threatened to get her detained for the night.