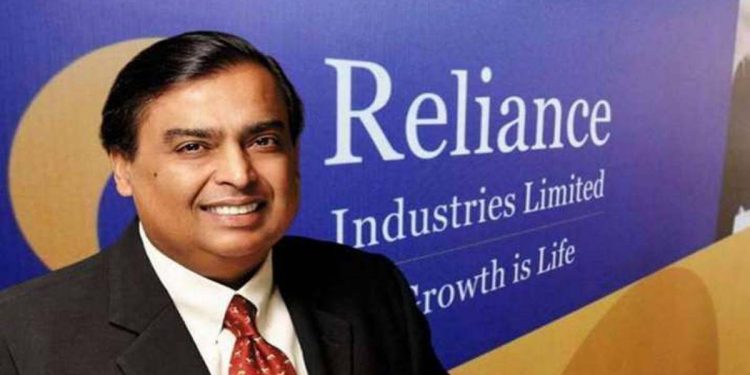 The Covid-19 pandemic has led to the loss of jobs but made India’s 100 top billionaires richer by Rs 12,97,822 crore since March last year.

There was a 35 per cent increase in the wealth of these billionaires during the lockdown, an Oxfam report stated.

The wealth of Indian billionaires increased by 90 per cent since 2009 to $422.9 billion, ranking India sixth in the world after the US, China, Germany, Russia and France.

The Oxfam report revealed that it would take an unskilled worker 10,000 years to make the fortune that business tycoon Mukesh Ambani made in an hour and three years to make what he earned in a second.

The Covid-19 pandemic brought about an economic crisis comparable only with the Great Depression of the 1930s.

“India’s 100 billionaires have seen their fortunes increase by Rs 12,97,822 crore since March last year which is enough to give every one of the 138 million poorest Indians a cheque for Rs 94,045 each,” the Oxfam report stated.

The report stated that India has the world’s fourth lowest health budget in terms of its share of government expenditure.

Just 1 per cent tax levied on the increase in their wealth will increase the allocation of the Jan Aushadi Scheme by 140 times.

“The rich were able to escape the pandemic’s worst impact; and while the white-collar workers isolated themselves and worked from home, a majority of the not-so-fortunate Indians lost their livelihood,” the report said.

“Data shows what Ambani earned during the pandemic would keep the 40 crore informal workers that are at risk of falling into poverty due to COVID-19 above the poverty line for at least 5 months,” the report said.

Of the total 12.2 crore people who lost their jobs, 75 per cent were lost in the informal sector.

The report also revealed that over 300 informal workers died from starvation, suicides, exhaustion, road and rail accidents, police brutality and denial of timely medical care during the lockdown.

The National Human Rights Commission recorded over 2,582 cases of human rights violations as early as in the month of April 2020.

Moreover, the shutdown of schools for a long duration also increased the chance of poor children discontinuing their education.

59.6 per cent of India’s population lives in a room or less.

A total of 1.7 crore women lost their job in April 2020 and unemployment for women rose by 15 per cent from a pre-lockdown level.

Oxfam India CEO Amitabh Behar said if the widening gap between the rich and the poor is not addressed immediately, the crisis could worsen.

Behar said that it is time for the Indian government to take measures to promote equality and justice for all sections of people.