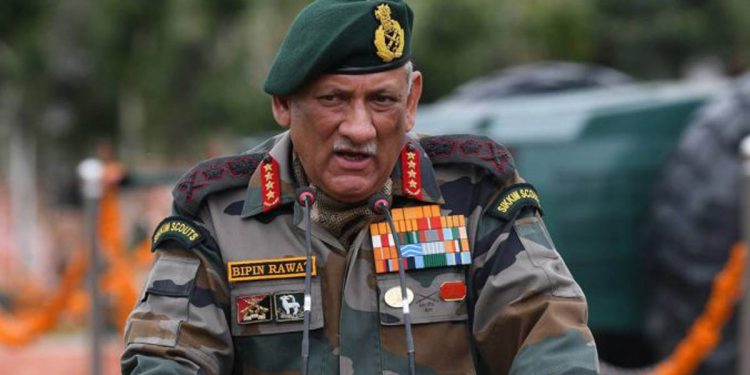 Indian Army Chief General Bipin Rawat has been named as the first Chief of Defence Staff (CDS) on Monday, a day before he was to retire as the Army Chief.

The CDS post was set up just a few days ago. Rawat, as the CDS, will function as a single-point advisor to the government on matters related to the military.

He assured assurance to fulfil the long-pending recommendation that a single-point military advisor is appointed to advise the government on all matters related to the military.

The recommendation was first made by a committee that examined the military’s performance during the 1999 Kargil war.

The CDS will be the “first among equals” with respect to the three service chiefs, all four-star officers themselves who will retain the operational command of their respective forces.

Bipin Rawat, an alumnus of the St. Edward School, Shimla, the National Defence Academy, Khadakwasla, and the Indian Military Academy, Dehradun, is from a Gorkha regiment.