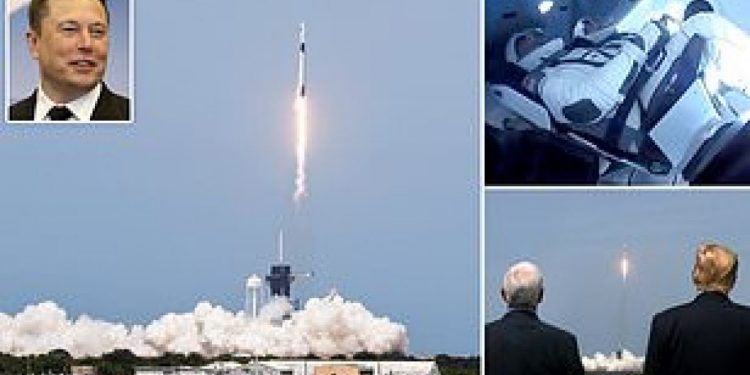 Musk, who ranked 35th on the Bloomberg Billionaires Index, added $100.3 billion to his net worth this year.

The Bloomberg Billionaires Index is a ranking of the world’s 500 richest people.

About three-quarters of Musk’s net worth comprises of Telsa shares, which are valued more than four times as much as his stake in Space Exploration Technologies Corporation or SpaceX.

Tesla stocks rose 6.58 per cent on Monday trading to close at $ 521.85, which accounts for the billionaire’s highest single-day gains.

The market value of Telsa is approaching $500 billion at present.

Gates held the top spot for years before being overtaken by Amazon.com Inc. founder Jeff Bezos in 2017.

Gates’s net worth of $127.7 billion would have been much higher had he not donated more than $27 billion to his charity, Bill & Melinda Gates Foundation since 2006.

The Covid-19 pandemic and layoffs in different sectors have adversely impacted the working class and poor.

Members of the Bloomberg index have collectively gained 23% or $1.3 trillion this year despite the volatile world economic situation.