Oyo lays off thousands of its employees in India, China 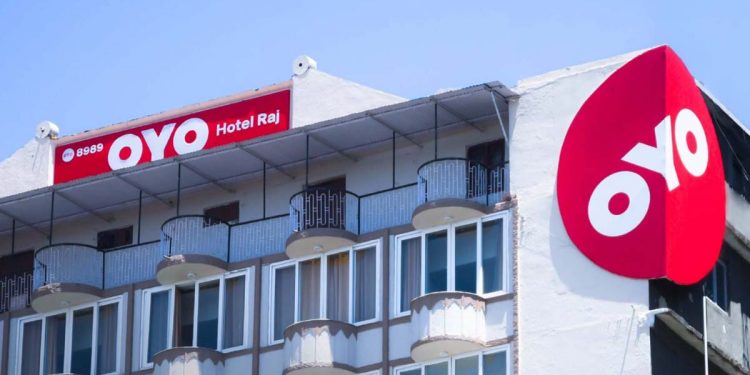 Hospitality giant Oyo has fired thousands of its employees across India and China in order to achieve desired profits and cut expenses.

As per media reports, Oyo had laid off 5 percent of its 12,000 employees in China.

Moreover, the hospitality company has also dismissed 12 percent of its 10,000 employees in India.

It is also planning to lay off another 1,200 employees in India over the next four months.

The company also has its presence across Northeast India.

Oyo has cited its restructuring plans in India and China as the reason behind the layoff of a huge number of its employees.

The hospitality company was expected to take this decision after SoftBank, a Japanese multinational conglomerate, had given the company a deadline of March 31, 2020, to phase out contracts or businesses, which are not EBITDA-profitable.

Meanwhile, Oyo is taking a number of steps to strengthen its operations.

“We will enhance communications with hotel owners and develop owner loyalty this year,” the company said in the statement.

“We will launch the VIP owner program, and contact owners regularly, to ensure that the interests and needs of theirs and ours are equally taken into account,” it further added.

OYO, headquartered at Gurgaon, is spread across 800 cities in 80 countries.

It is the fastest-growing and second-largest hotel chain in the world.

The company claims to have transformed spaces into comfortable and stylish spaces with 70% – 85% occupancy rates.

A report quoted Oyo as saying, “We continue to be one of the best places to work for and one of the key reasons for this has been our ability to consistently evaluate, reward and recognize the performance of individuals in a meritocratic manner, and enable them to improve their performance.”