Mohan Delkar’s suicide note is of five to six pages and contains names of about 40 people. 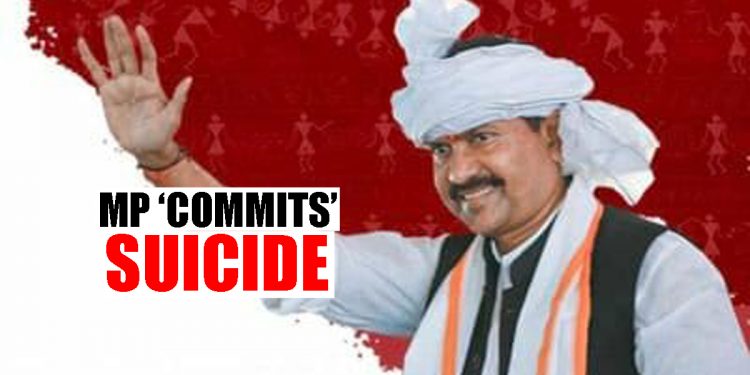 A suicide note has also been recovered from the hotel room where Mohan Delkar allegedly committed suicide, police informed.

“A suicide note has been found. Investigation is being done. The exact cause of death will be known after the post-mortem,” Mumbai Police said.

The suicide note was written in Gujarati and was found along with the body of Mohan Delkar.

Mohan Delkar’s suicide note is of five to six pages and contains names of about 40 people.

Police is reportedly cross verifying all the names mentioned in the suicide note.

Mohan Delkar had quit Congress in 2019 and contested the General Election that year as an independent candidate and won.

Delkar is survived by his wife, a son and a daughter.