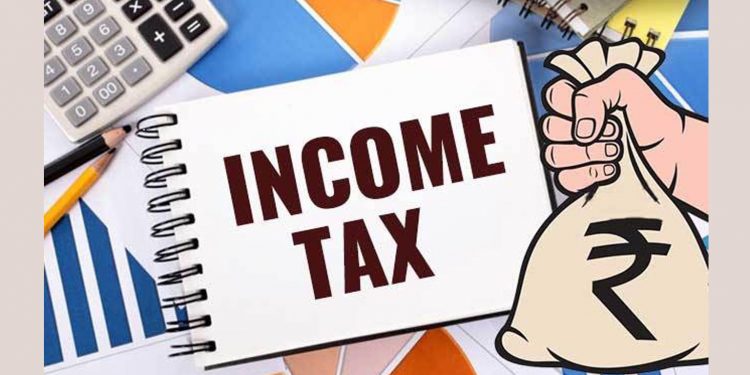 Ravi Gupta, a man from Bhind district in Madhya Pradesh, said that he received an Income Tax notice of Rs 3.49 crore penalty for an alleged transaction of Rs 132 crore done in 2011-12.

Gupta currently works as an assistant manager with a BPO in Ludhiana.

“I was served the notice last month by the IT office in Gwalior,” Gupta said.

“In the notice, I was asked to explain transactions of Rs 132 crore which was made in a bank account opened in Mumbai using my Permanent Account Number (PAN),” Gupta added.

“I was asked to make the payment by January 17,” he added.

“Some fraudsters might have opened a bank account using my PAN. I have no clue about it,” he said.

“Even though I raised the issue with the Income Tax officials in Gwalior and told them that I was not aware of the transaction, the official, however, refused to listen to men,” he said.

“After that, I investigated the matter on my own and then I found that a Surat-based diamond company, which operated from a place in Mumbai, used my PAN to open an account,” he said.

“Their office was close to the office of fugitive diamantaire Mehul Choksi and nephew Nirav Modi- the two accused in the multi-crore Punjab National Bank (PNB) scam,” he said.

“This company had made the transactions worth Rs 132 and the bogus bank account was closed after several transactions,” he said.

“An IT official has told me that if I fail to pay the penalty, the house I had purchased on loan will be attached and my salary will be diverted to the government treasury,” he added.