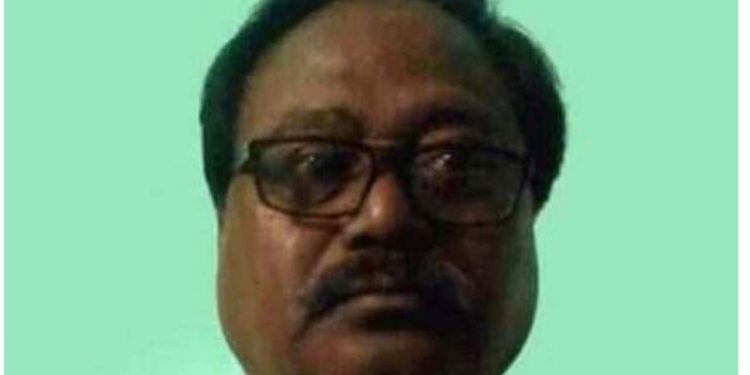 Bengal Police said that a suicide note was found in the pocket of Roy.

The market where MLA Debendra Nath Roy was found hanging is about one kilometre away from his home.

Roy’s hanging body was spotted by local resident on Monday morning and they called the police.

“A suicide note is recovered from the shirt pocket of the deceased. Two persons have been named in the note as responsible for his death,” the police said.

The BJP has claimed the MLA Roy was murdered. BJP leader Kailash Vijayvargiya said in a tweet, “No end to the killing of BJP leaders in Bengal. The BJP MLA who had left the TMC has been murdered. Was it because he joined the BJP?”

BJP leader Rahul Sinha said, “We demand CBI inquiry into the killing of BJP MLA from Hemtabad, Debendra Nath Roy. Trinamool Congress is behind this killing and has made it look like a suicide. I request West Bengal CM to order CBI inquiry to find the truth behind the killing.”

His family alleged that it was murder and has been vocal in demanding the arrest and punishment for the culprits. A large police force from the Raiganj police station has been deployed at the spot.