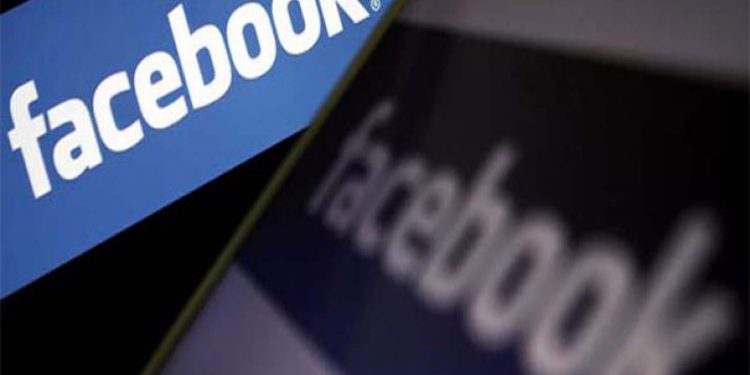 The juvenile is a student of the higher secondary final year, informed police.

“The juvenile, in another post, threatened Bangladeshi immigrants with dire consequences if they dare to enter Assam after the passing of CAA,” said Biju Boro, the investigating officer of the case.

“He also appealed to Paresh Barua, the commander-in-chief of the United Liberation Front of Asom (Independent) to lead the ongoing movement against CAA,” added Boro.

The juvenile was produced before the principal magistrate of the Juvenile Justice Board and based on the custody petition filed by the parents of the juvenile, he was handed over to his parents.

The mobile internet service resumed in the state after 9 am on Friday.

The mobile internet service in Assam remained snapped in the wake of violent protests against the Citizenship Amendment Act (CAA), 2019.

However, during a hearing over a plea to the Gauhati High Court urging it to direct the Assam government for withdrawing the suspension on the mobile internet service, the court ordered the state government on Thursday to lift the ban.

Earlier, the broadband services were withdrawn by the state government.

The Assam police appealed to the people to be cautious while posting or sharing unverified/provocative information on social media.