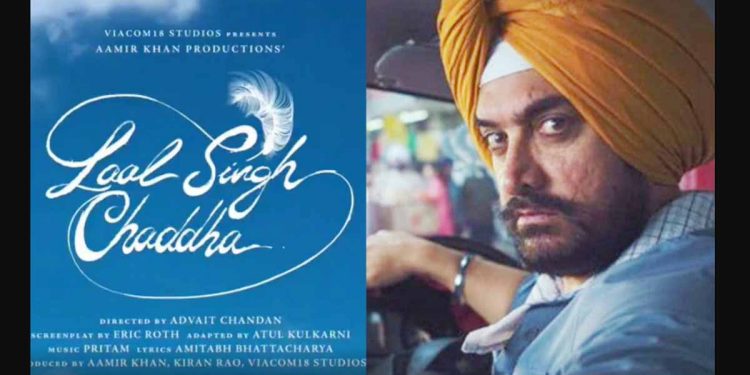 The movie was previously scheduled to hit the theatres on December 25 this year.

The production on the film is yet to be finished and the Viacom18 Studios team is currently focused on completing the movie.

The film has music by Pritam with Amitabh Bhattacharya credited for the lyrics.