Guillain-Barré syndrome is a rare neurological disorder in which the body's immune system mistakenly attacks part of its peripheral nervous system. 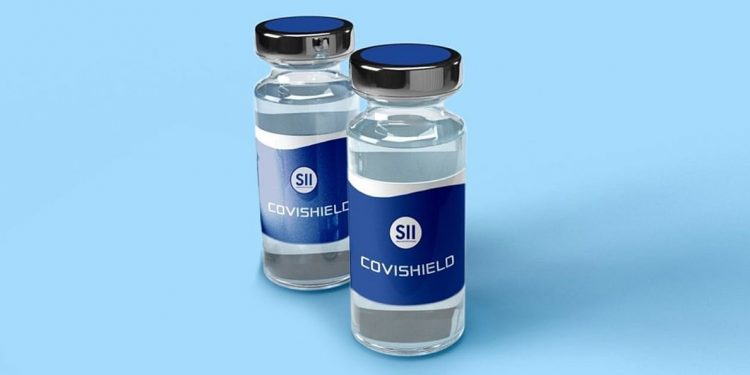 As many as eleven people, in India and the United Kingdom, who were administered Covishield vaccine (known as AstraZeneca-Oxford COVID-19 vaccine in UK) have developed a rare neurological disorder.

According to reports, two separate studies conducted in India and UK, suggests that eleven people, in both the countries combined, have developed a rare neurological disorder called Guillain-Barre syndrome.

All the eleven people administered with the Covishield/ AstraZeneca-Oxford vaccine had reportedly received their jabs only 10 to 22 days earlier.

Guillain-Barré syndrome (GBS) is a rare neurological disorder in which the body’s immune system mistakenly attacks part of its peripheral nervous system—the network of nerves located outside of the brain and spinal cord.

The frequency of GBS from the areas where the cases were reported was estimated to be up to 10 times greater than expected, the authors of the two studies said.

The frequency of facial weakness on both sides of the face, which typically occurs in less than 20 per cent of GBS cases, suggests a pattern associated with the vaccination, according to the research authors.