Riyan Parag has started to surprise the cricket world 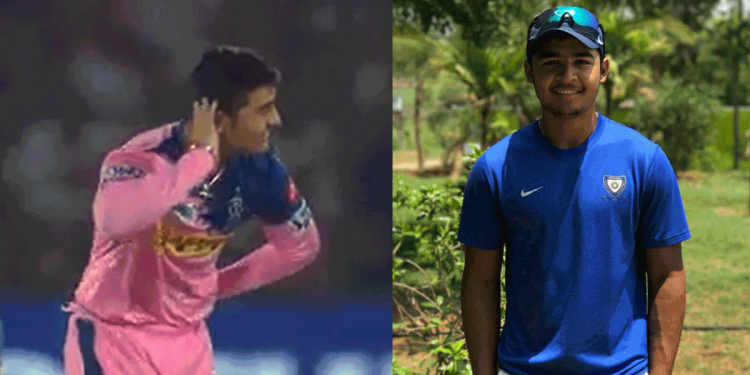 He is only 17 year something but has started to take the world by surprise, at least in the cricketing world.

Yes. Assam’s Riyan Parag, who was picked up by Rajasthan Royals in the ongoing Indian Premiere League (IPL) season, has already started to make international headlines. On Monday Riyan bagged his 1st wicket in the IPL by taking none other than Shreyas Iyer, captain of Delhi Capitals.

While Iyer’s wicket made Riyan the second youngest player to take a wicket in IPL, this youngster from Assam also left only short of seven runs to hit a fifty on Saturday playing against the Mumbai Indians.

Lets check some facts about Riyan –