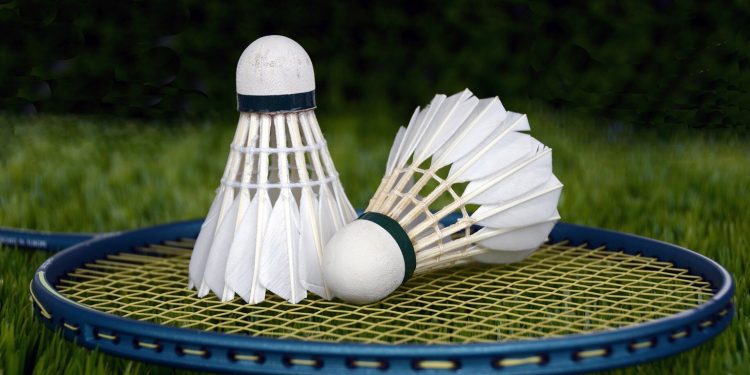 Pornographic images were suddenly flashed on the screens of around over 700 coaches on Thursday while Sports Authority of India (SAI) and Badminton Association of India (BAI) was having an online training session.

The session was being led by India badminton coach Pullela Gopichand and foreign coaches Agus Dwi Santoso and Namrih Suroto and the incident left everyone red-faced.

Gopichand logged out as soon as the images began to surface.

“It has been reported by India Today that the images began to appear when Santoso, the new Indonesian coach, was the resource person.

“There was a momentary gap and then the images resurfaced. This happened a number of times,” it further reported.

“The session was participated by a number of female coaches as well,” sources said.

The session has been scheduled for 5 days a week for three weeks.

The entire course has been divided into 39 topics, providing an enriching opportunity for coaches at various levels.

“The Zoom session was not hacked and a sudden technical glitch led to the sorry episode,” SAI clarified in a statement.