Tokyo 2020 Olympics would be scrapped if not held next year, says Games president Mori 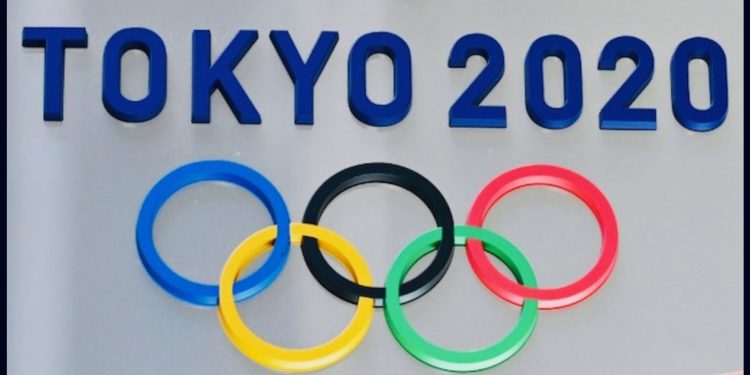 Tokyo 2020 president Yoshiro Mori said that the Olympic Games would be scrapped if it could not take place by 2021.

As per reports, Mori said that the huge sports event of the world could not be delayed further than next year and had to be scrapped if the coronavirus pandemic continues.

“No. In that case, the Olympics will be scrapped,” Mori said in the interview with Japanese sports daily Nikkan Sports, when asked if the Games could be postponed again until 2022.

However, Mori is still hopeful that the Olympic would be possible to be held next year.

He also saidthat the next Olympic event would be more valuable than any other Olympics in the past if it can be held after the battle of the coronavirus pandemic gets over.

During the interview, Mori also said that the Olympics and Paralympics opening and closing ceremonies might be held together as a way to cut costs though the idea is complicated by the fact that tickets have already been sold for all four ceremonies.

“Due to the impact of coronavirus, the situation next year will be completely different. Given that the situation has dramatically changed, we have to review key areas, including the ceremonies,” he added.