MS Dhoni is arguably the greatest captain ever: Kevin Pietersen 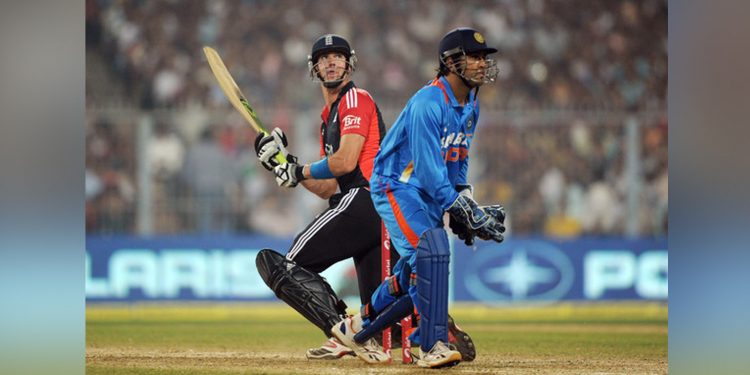 MS Dhoni is arguably the greatest captain ever, feels former England batsman Kevin Pietersen and added that it would be difficult to argue against the greatness of the former Indian skipper.

In an interview with Star Sports, Pietersen said that India tasted huge success under Dhoni and won the 2007 World T20 and the 2011 World Cup.

“It will be very difficult just with the weight of expectation to go against MS Dhoni,” Pietersen said.

Dhoni has been on a sabbatical and has not played any international cricket since India’s semi-final exit from the ODI World Cup last July.

Under his captaincy, the IPL franchise Chennai Super Kings won the tournament thrice in 2010, 2011 and 2018.