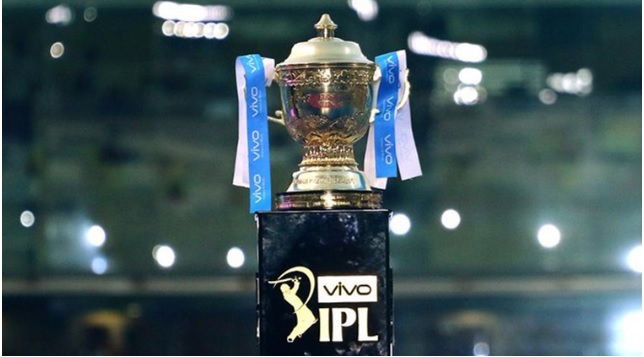 The IPL Governing Council after a virtual meeting on Sunday decided to hold IPL 2020 from September 19 to November 10.

In view of the COVID19 situation in India, the IPL Governing Council decided to stage the tournament in the United Arab Emirates (UAE).

The matches of the tournament will be played in Dubai, Sharjah and Abu Dhabi, subject to necessary clearances from the Government of India.

It has been reported that the 53-day tournament will witness 10 matches to be held in the afternoon to be started at 3:30 pm (IST) while the evening matches will start at 7:30 pm (IST).

As per reports, the Governing Council also had discussions on the Standard Operating Procedures (SOPs) to be followed during the tournament.

The SOPs will be finalised and published in due course, the reports said.

Women’s T20 Challenge will also take place in the UAE and will comprise three teams with four matches to be played during the IPL Playoff week.

A meeting is likely to be called shortly with the franchises.

It has been reported that the Governing Council decided to retain all its sponsors, including Chinese mobile company VIVO.

The GC meeting also approved COVID19 replacements in the event.

“All I can say is that all our sponsors are with us. Hopefully you can read between the lines,” a report quoted an IPL GC member as saying on conditions of anonymity.

The Chinese sponsorship became a matter of concern after the clashes between the Indian and Chinese troops in Ladakh in June.