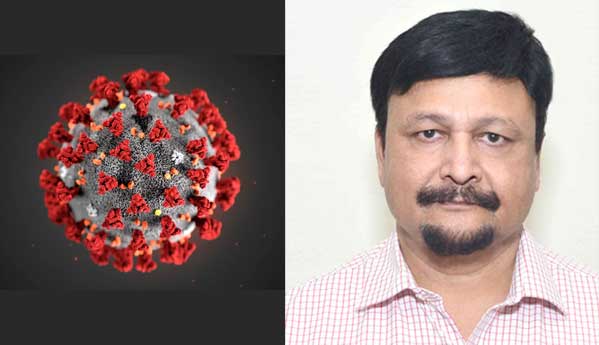 A professor at IIT-Roorkee has developed a software, which he claimed, can detect COVID-19 within five seconds.

Kamal Jain IIT Roorkee’s Civil Engineering Department claimed that he took 40 days to develop the software, which will not only reduce time, but also testing costs drastically.

The IIT professor also claimed that the new software will also reduce the risk of exposure to healthcare professionals.

However, there has been no verification of his claim by any medical institution, including the Indian Council of Medical Research (ICMR).

But, Kamal Jain is confident about his software, and has already filed a patent for the technique, and has also approached the ICMR for a endorsement.

He claimed to have developed an AI-based database, which can analyze more than 60,000 X-ray scans, including those of COVID19, pneumonia and TB patients in about five seconds.

In the process, the software is capable to differentiate between chest congestions suffered in the three diseases, Jain claimed.

Doctors can upload X-ray plates, and the software in less than five seconds can classify congestions in three categories – TB, pneumonia or COVID19, he said.

According to the IIT professor, the software can also measure severity of the infection.

Jain said the software can help in accurate preliminary screening of patients, which can later be supplemented by clinical testing for those tested positive for the deadly virus.