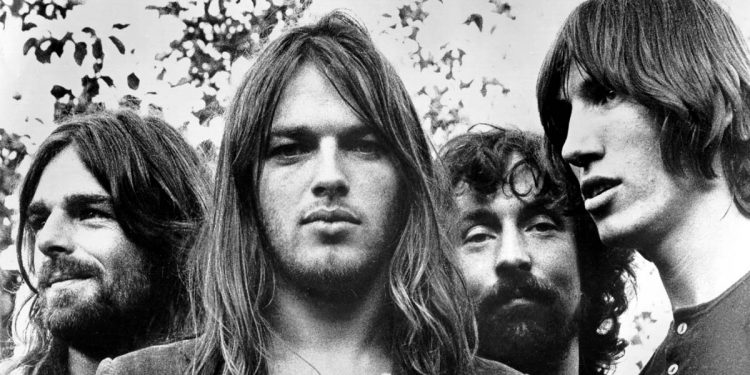 Pink Floyd, the most successful and influential bands in music history, will begin streaming full concerts for fans caught in quarantine.

The first concert, a 90-minute TV version of Pulse, was streamed on Friday noon.

Pink Floyd said it hopes their concert series on YouTube would help people as they self-isolate amid the COVID19 pandemic.

“We’d like to wish you all the best and hope that you and your families are staying safe and well in these difficult times,” the Facebook statement, said.

Pink Floyd was an English rock band, formed in London in 1965.

Pundits of rock-n-roll say they were the best in popular music history.

Under Barrett’s leadership, they released two charting singles and a successful debut album, The Piper at the Gates of Dawn (1967).

The last Pink Floyd studio album, The Endless River (2014), was based on unreleased material from the Division Bell recording sessions.