Obscene images appeared on screen during a class on geography 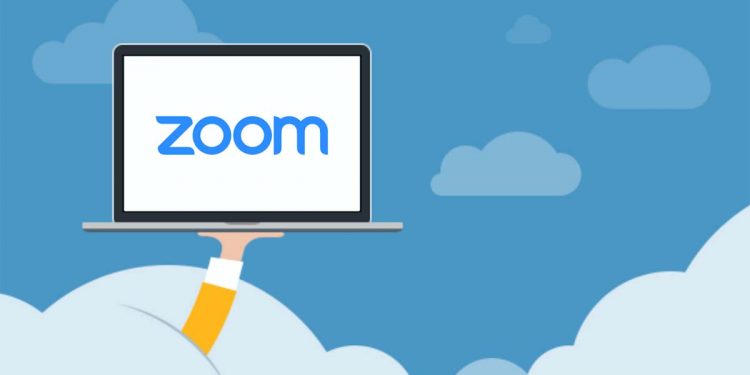 The use of video conferencing tool Zoom was suspended in Singapore on Friday by its teachers, after “very serious incidents” were reported during an online class.

According to a media report, on Wednesday, Singapore closed all its schools following reports of rising number of COVID19 positive cases.

However, the mother of a schoolgirl reportedly told the local media that during the class of her daughter’s geography lesson, obscene images appeared on screen, before two men asking the girls to “flash”.

Zoom said it was “deeply upset” about the incidents.

Zoom recently changed its default settings for home-based e-learning and issued a guideline for the teachers to secure their “virtual classrooms”.

According to the report, the other parents of the school children also told the local media that the incidents happened in a geography class for first-year secondary school pupils.

It has been reported that around 39 students were in the class when the stream was hacked, before “two Caucasian men” appeared and made lewd comments which shocked the students.

However, the teachers immediately stopped the class.

The parent of a student said home-based learning is supposed to be a safe place but the incident created a sensation among the parents.

The report quoted Aaron Loh of the government’s educational technology division as saying: “These are very serious incidents. The Ministry of Education is currently investigating both breaches and will lodge a police report if warranted.”

Loh also reportedly said: “As a precautionary measure, our teachers will suspend their use of Zoom until these security issues are ironed out.”