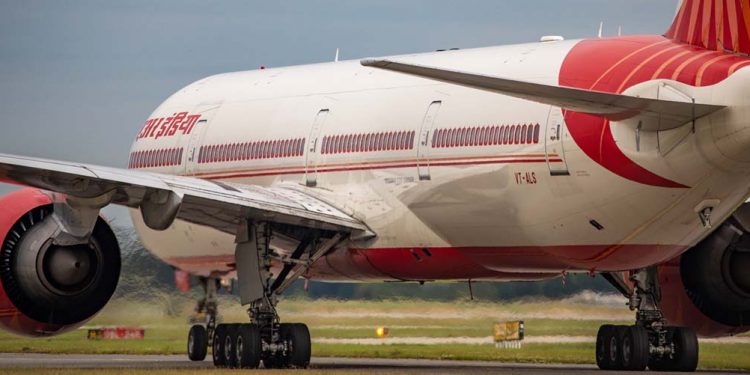 Air India has approved a leave without pay (LWP) scheme to send some of its staff members for a period of up to five years.

According to media reports, the move has been taken to reduce its number of employees.

The board of Air India allowed the airline’s Chairman and Managing Director (CMD) to recommend that a non-performing staff member be compulsorily sent on leave without pay for six months or two years, extendable up to five years.

Now the Air India CMD, Rajiv Bansal, can send employees on leave without pay “for six months or for a period of two years extendable up to five years,” the official order said.

The airline management can also compulsorily send employees for LWP depending on their suitability, competence and health.

“Accordingly, departmental heads at headquarters and regional directors of the region are required to assess each individual on the above mentioned factors and identify the cases where option of compulsory LWP can be exercised. Names (to be approved by) CMD,” says an office order issued Tuesday.

According to order a process has been devised for “identification of redundant manpower who would be told to proceed on compulsory leave without pay”.

The factors which will be considered for sending employees on compulsory LWP include suitability; efficiency; competence; quality of performance; health; instance of non-availability of employee for duty in the past as a result of ill health or otherwise and redundancy.

The regional directors and the headquarters’ departmental heads have been asked to forward the list of employees for compulsory LWP by August 15.

All India reportedly has 13,000 permanent employees with a monthly wage bill of Rs 230 crore.

Due to financial crisis which has been worsened by travel restrictions in view of COVID19 pandemic, the airline has been delaying payment of flying allowance to the crew members.