Why not a White Paper on financial situation of Assam? 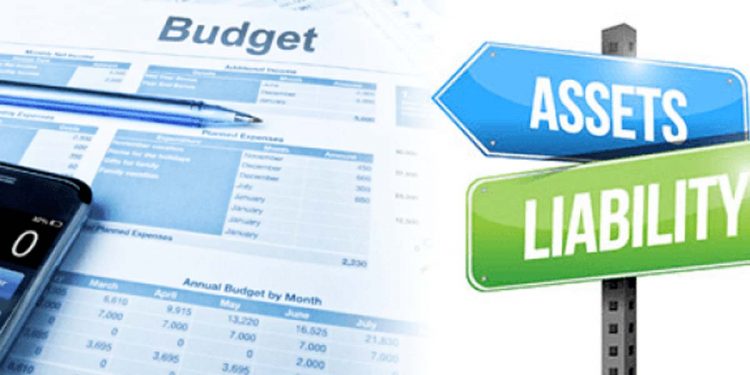 If one asks which is the prime challenge of the Himanta Biswa Sarma-led government that took charge on May 10, no doubt, all might say, “It’s Covid”.

The new Chief Minister declared in his first press conference that making Assam the one among five best states in the country is the primary objective of his government.

He also emphasized the time-bound fulfilment of the electoral promises made by the BJP and its allies, especially implementation of the modified Arunodai scheme and waiving off micro-finance loans.

Significantly, the CM has asserted that there is nothing to worry about the fiscal position of the state. We, however, as common citizens couldn’t be so convinced.

In the same press conference, Sarma, who was the finance minister in the Sarbananda Sonowal-led government, also asserted that as there’s a deposit of Rs. 7,000 cores in the state treasury, therefore, there is no cause to worry.

With this, in his opinion, the state would run efficiently as it’s sufficient both for routine and development expenditures. Is it so easy in reality?

While presenting the first budget of Sarbananda Sonowal government of the financial year 2016-17, then finance minister and present CM, Himanta Biswa Sarma said the total revenue collection of the state in the year 2015-16 was Rs. 57,064.10 crore while the total revenue expenditure was Rs. 51,562.85 crore.

If this rate of growth continued, the government of Assam would be in a position to pay salaries to its employees for the whole year from the state’s own revenue without depending on central funds, he claimed confidently.

With the minimum knowledge about economic matters, we could at least understand that the financial conditions of the state in the last five years were not very great and there were quite a few major allegations regarding the precarious financial conditions that were made frequently.

Some of those were:

The major criticism against the Sonowal government is that the government ran its whole term practically borrowing all the time. When the BJP-led government took over in 2016, the total debt of the state was Rs. 35,690.22 crore.

Towards the end of the financial year 2020-21, the total debt increased to Rs. 79,751.50 crore. So, the government that made tall claims of unprecedented increase in revenue collection is those years, in reality, it managed the state’s finance through whopping loans of Rs. 44,061.33 crores.

In addition to this, the government has Rs. 29,000 crore as dues to be paid to various departments as payment to contractors for setting bills.

So, as on date, the Assam government has a whipping due of Rs. 1,08,000 crore just to pay as interests and as debt to its own departments. Moreover, there is the committed expenditure of the government. Naturally, questions arise how such a debt-ridden state would move in the direction of progress?

In the 2020-21 financial year, the committed expenditure of the state government was estimated at Rs. 44,545 crore (which is spent in salary, pension and interest of loans).

We fear that due to coronavirus and lockdown-like restrictions, the government of Assam will get much less amount as state share and grant-in-aid, compared to earlier years.

In such a scenario, there’s a big question how the electoral promise of writing off micro-finance loans (as per a 2017 report of Microfinance Institutions Network, there are 27,000,00 single debtors in the state. They have taken around Rs.12,564 crore as loan. Its current magnitude/amount will be around Rs. 30,000 crore.) will be kept and various schemes already announced would be implemented.

So, we appeal to the current finance minister to publish a White Paper on the financial conditions of the state just as Himanta Biswa Sarma did in 2016.

If the people of Assam learn about the real financial condition of the state, they may bring down their unrealistic expectations from the government and the government, too, would get an atmosphere to perform as expectations and according to their actual abilities.