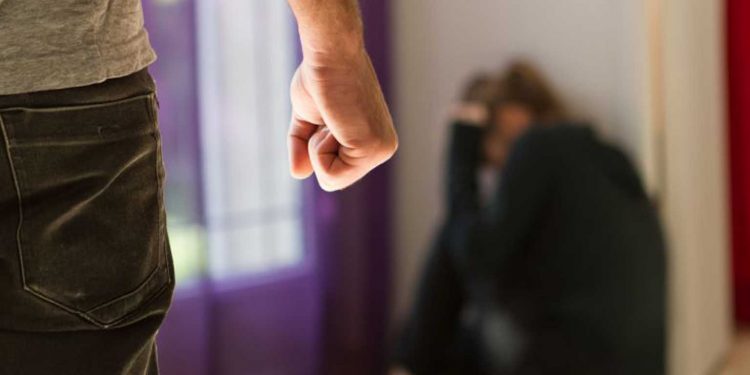 The novel coronavirus outbreak, which has grappled the world for over a few months, has now completely changed the way people live, work and communicate.

There is no doubt about the fact that the current scenario is not an ideal living or working scenario from any aspect, and people are struggling every day to cope with the ‘new normal’.  This situation is proving to be tough for everyone, but certain people are having it worse than the rest.

The question of privilege always bring to the forefront the lives of the poor and the less fortunate people all over, especially India, where close to 82 per cent of the population work in the unorganized sector and survive on daily wages.

The less privileged have a difficult time surviving on any normal day leave alone a pandemic, but such times prove to be even worse. The visuals of the migrant workers walking back home due to the pandemic have left most of us numb.

Speaking of privilege, there is another category of people who are having a very tough time now, from several aspects – physically, mentally, emotionally and also economically, i.e. women facing domestic abuse.

According to the available statistics from around the globe, one out of every three women has experienced violence in an intimate relationship at some point in her life (Visaria et al. 1999).

Past studies have indicated that physical abuse of Indian women is quite high, ranging from 22 per cent to 60 per cent of women surveyed (Rao 1996 & Mahajan 1990).

Speaking of India per se, statistics show that one in every third woman (30 per cent) have experienced domestic abuse since the age of 15 (National Crime Record Bureau).

The government helpline in India has received 92,000 calls on abuse and violence in 11 days since the PM’s announcement of countrywide lockdown on March 24, 2020.

There has been a worldwide rise of domestic abuse cases since the lockdowns began in different parts of the world and the complaints through telephones and emails haven’t stopped since.

As per the National Commission of Women (NCW) records, the total complaints rose from 116 in the first week of March (March 2-8), to 257 till the last week (March 23-April 1), and the records are expected to rise till the lockdown officially ends.

Experts had foreseen such an event and warned of the increase in domestic abuse during the early phases of the Covid-19 outbreak.

Psychologist Padma Rewari says her domestic help has an abusive, alcoholic husband. Now going without alcohol and cooped up in a small room, he has got more violent.

An article in The New York Times explained how movement restrictions aimed to stop the spread of coronavirus may be making violence in homes more frequent, more severe and more dangerous. This explains that these women have been survivors of domestic abuse and usually found their way out of their respective homes as and when necessary or when the situation got violently uncontrollable, but with this lockdown, there is no way for them to get out and hence have no choice but to face the wrath of their partner’s violence.

This can turn very ugly very soon if strict action is not taken against the perpetrators of domestic abuse and victims rescued at the earliest possible.

The United Nations called on Sunday for urgent action to combat the worldwide surge in domestic violence and Secretary-General Antonio Guterres wrote on Twitter, “I urge all governments to put women’s safety first as they respond to the pandemic”.

In an article titled, ‘A Gender lens on Covid-19: Pandemics and Violence against Women and Children’, experts such as Megan O Donell, Amber Peterman and Alina Potts have explained the pathway to violence and what worsens the cases of domestic violence during such crisis.

They have discussed it based on past studies of violence in emergency and crises. They have identified nine ways in which pandemics like covid-19 can lead to or increase in Violence against women and children.

The pathway explained below can be both direct and indirect, and are likely to interact reinforcing existing vulnerabilities. The pathway is also based on contextual factors and underlying gender norms.

They have also explained detailed policy formulations and strategic actions to deal with this sensitive matter. However, the need of the hour is for the victims to be alive and be able to escape from the violent situation at hand.

It is said that many are not even reporting the cases of violence because of fear of things getting worse, as said by Rekha Sharma (Chief, National Commission for Women (NCW).

The portal www.fluter.org (creates a multitude of mobile and web products that can be used for free, primarily driven for social cause) have compiled a list of 24×7 helplines for reporting domestic violence. The detailed list of phone numbers and contact information are given below.