Who is India’s 2nd richest man after Mukesh Ambani? 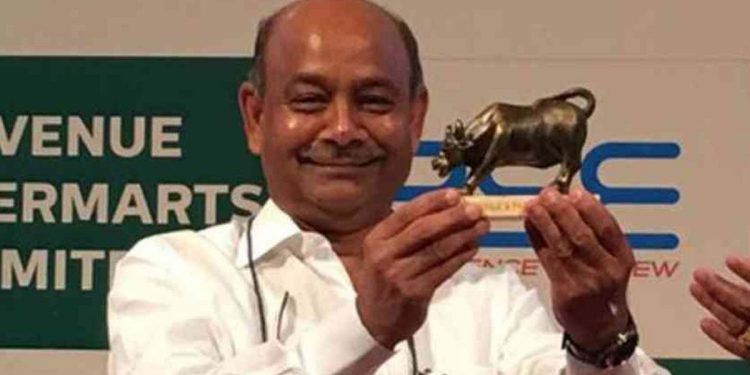 Any guess? Who is India’s second richest man after Mukesh Ambani?

It may surprise everyone that Avenue Supermart founder Radhakishan Damani is now the second richest Indian.

With a total wealth of $17.9 billion (according to Forbes’ Real Time Billionaires’ Index), Radhakishan Damani is just behind Reliance Group chairman Mukesh Ambani.

Mukesh Ambani has a total net worth of $57.9 billion, while Radhakishan Damani and family saw an upsurge in their wealth by about $96 million, an increase by 0.54%, on Friday.

Avenue Supermarts on February 5 had announced a share sale for institutional investors. The company will sell up to a 2.28% stake through an offer for sale (OFS).

The OFS is expected to bring about Rs 3,032.5 crore to Avenue Supermarts, while the company decided to divest a total of 1.48 crore shares, and will be sold at a floor price of Rs 2,049.

Avenue Supermarts has 196 stores, and is one of the most profitable grocery retail chains in India.