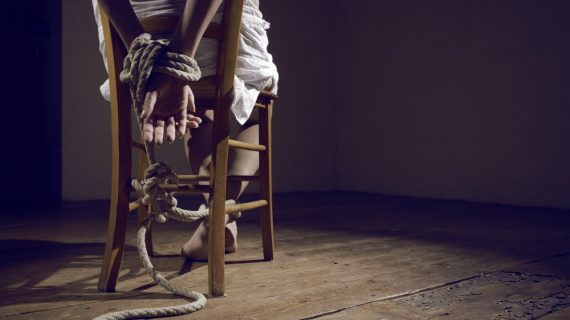 Two construction workers, who were held captive by armed miscreants, were rescued by the police in Manipur’s Bishnupur district on Saturday. However, the kidnappers managed to escape, police sources said.

They were identified as one G Golmei and Immanual. Police suspect they were taken hostage to extort ransom from the contractor for whom they were working.

Police said they have so far been unable to rescue three non-Manipuri labourers who were kidnapped on November 29 from Sekmai, about 30 km from Imphal.

Meanwhile, the women of Sekmai have been staging sit in protests demanding the safe release of the labourers. Activist Rajesh Angom said if the three labourers are not rescued by December 10 then the National Highway 2 that passes through Sekmai will be blocked indefinitely.

Police commandos under the supervision of T Krishnatombi, Additional Superintendent of Police, have been combing the tribal villages in search of the abducted labourers.