The police, however, did not disclose the names of the two professors 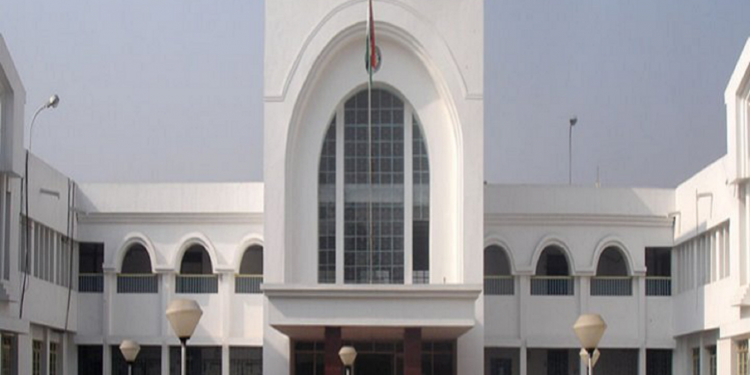 Tripura University‘s two professors were interrogated by the West Agartala Police Station officials in connection to an attack on a newspaper’s office and the house of a sitting High Court justice.

The police, however, did not disclose the names of the two professors.

As per reports, the suspended guest lecturer along with his accomplice attacked the headquarters of the Tripura Times, an English daily published from Agartala on August 14 night.

They also ransacked the chamber of Justice Arindam Lodh of Tripura HC who inherited the ownership of the newspaper from his late father.

In the video clip, which went viral on social media, the suspended teacher Kapoor was seen showing karate moves and singing in a classroom of the university.

The news was carried by the newspaper and later miscreants led by Moti Kapoor attacked the newspaper’s office and injured one journalist and manager of the paper.

Even though a case has been registered in West Agartala Police but so far no arrests have been made so far.
Moti Kapoor is in touch with two senior professors of Tripura University.

Even though a lookout notice has been served against Moti Kapoor, the police, however, is yet to trace his whereabouts.

Police suspect that Kapoor is trying to obtain anticipatory bail.