Investigation revealed that both the accused were habitual cattle lifters. 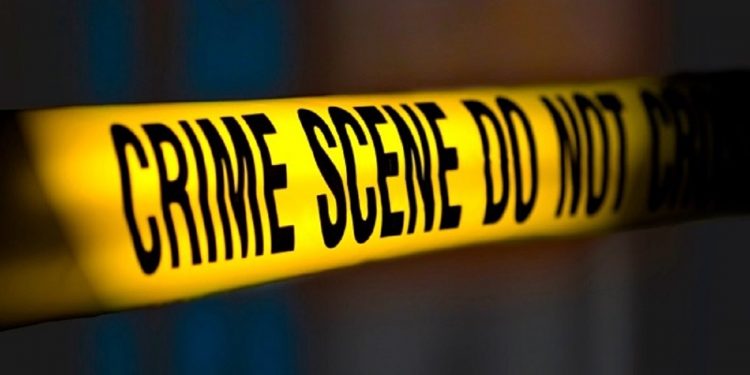 Barely a couple of days after the horrific Khowai mob lynching incident, which rocked the entire state of Tripura, two more youth in the state were thrashed by locals in Sonamura.

The two youth were beaten up black and blue by the locals in Sonamura on suspicion of them being cattle lifters on Tuesday.

Sonamura sub-division falls under Sepahijala district of Tripura. It is located 30 kilometres away from Agartala.

The two youth have been identified as Liton Barman and Parvez Ali.

Both of them hail from Manikyanagar area, 33 KMs away from Agartala.

During interrogation, the duo revealed that they were asked to transport cows from one place to another by a cow owner.

However, further investigation revealed that both the accused were habitual cattle lifters.

Timely intervention of the police that the duo was not lynched by the mob.