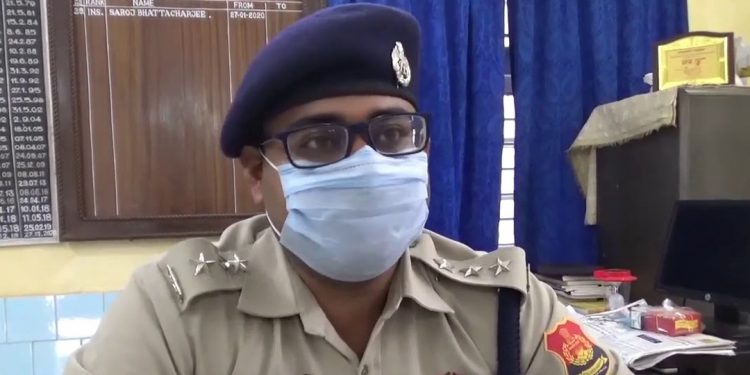 SDPO of Agartala, Shashvat Kumar said police got whiff of immoral activity going on in a hotel.

Tripura police on Friday afternoon busted a sex racket in Agartala and arrested 11 persons from a hotel.

SDPO of Agartala, Shashvat Kumar said police got whiff of immoral activity going on in a hotel, which was subsequently confirmed by sources.

Acting on this information, a police team raided Bijoya Palace Hotel near Women’s College area of the city on Friday.

As police knocked the door of the hotel room, one girl jumped out of the window and fell into the roof of a nearby house.

She sustained serious injuries on her body following an impact on the roof, the police official added.

Police rescued the girl and rushed her to a hospital in Agartala.

Four years back Agartala police had busted a big sex racket and arrested 34 youths, including 16 girls, from three restaurants.