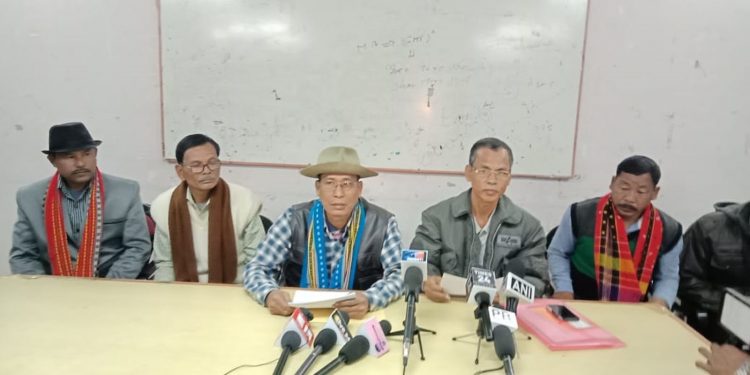 Pradyot Kishore Deb Barman, son of the last King of Tripura, will float a new political party next month.

Deserters from Congress and the Indigenous People’s Front of Tripura (IPFT) are likely to join the new party.

Former rebel leader and Pradyot’s confidante Ranjit Debbarma said the new party will come into existence by the first week of November.

Several leaders from Congress, IPFT and CPI-M and even some BJP tribal leaders may join the new party.

The royal scion has been pushing for NRC in Tripura and opposed the citizenship amendment bill floated by the BJP.

On this issue, he brought different indigenous parties and organizations on a common platform before the Lok Sabha polls early this year.

Several IPFT leaders after leaving their party joined with Pradyot, ostensibly to boost the cause of indigenous tribespeople.

The BJP may gain because a new party focused on tribespeople may weaken the grip of CPI-M and Congress in the tribal dominated areas.