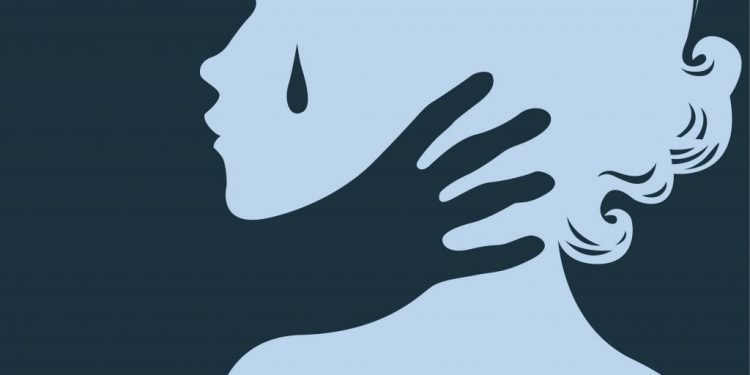 Swapna Begum, a 35-year-old woman was critically injured after being brutally thrashed by her husband and in-laws in West Chandrapur in Dharmanagar in Tripura.

The victim has filed an FIR with the Dharmanagar police against her husband and in-laws. However, a case of domestic violence is yet to be registered.

Another FIR has also been filed against her in-laws by Babul Miah, her acquaintance, and Mihir Lal Das, a social worker for attacking them when they had gone to rescue her.

She is currently undergoing treatment in the Dharmanagar District Hospital and doctors there stated her condition to be critical.

According to sources, the victim’s husband and in-laws had brutally beaten her on November 3 for being unable to arrange for dowry. Kabibur Rehman, her husband along with other family members often physically torture her. In the initial years of her marriage, the victim’s father provided the accused with cash. Atrocities increased once her father could no longer provide them with money.

The victim managed to save herself by locking herself in a room. She reportedly called Miah, who assured her of help.

When Miah accompanied by Das visited the victim’s house the next morning, they found her to be in bad shape. Her in-laws even tried to attack Das on being confronted about the entire episode.

Without wasting time, Miah and Das got her admitted to the Dharmanagar District Hospital.